This Week in Rotary – New Member

Incoming President Bob Girvan had great pleasure in inducting Jaimee Blythe into the Club during the annual changeover. Congratulations Jaimee 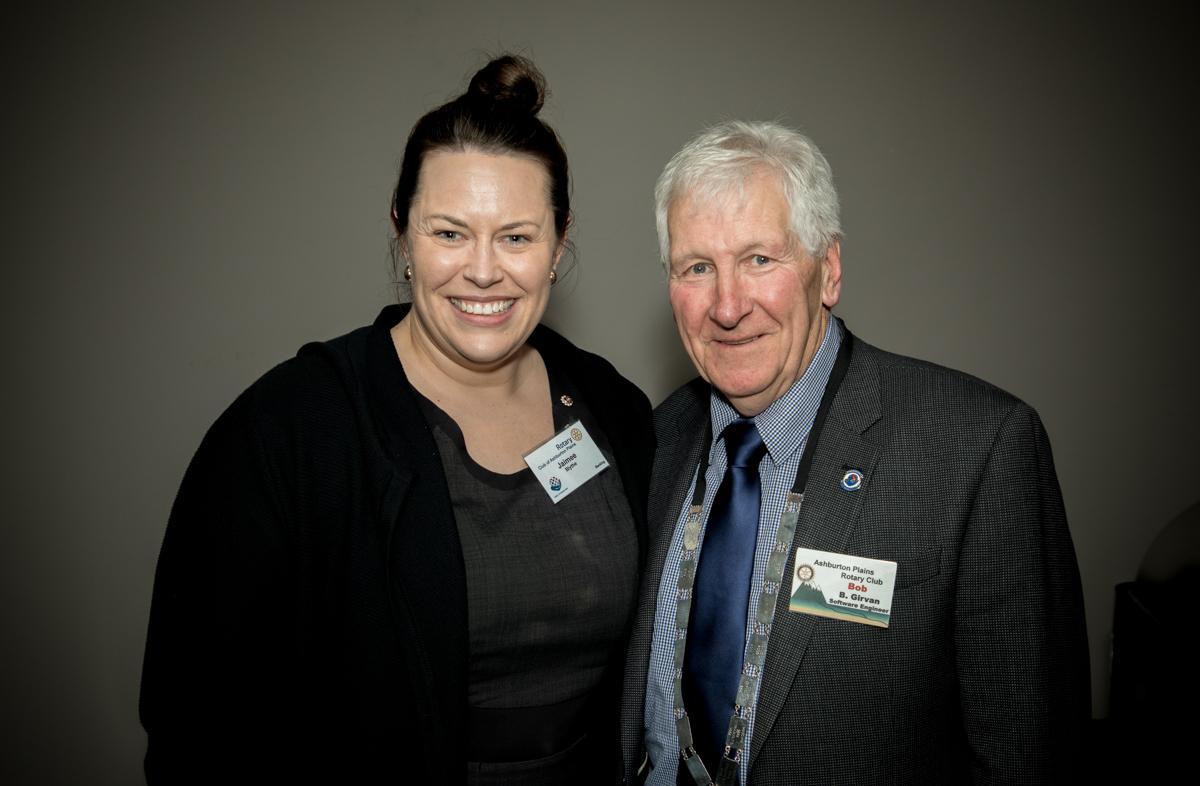 Jaimee started out part time with ASB Bank as a teller in the Gore branch of ASB bank after a few years overseas. Hard work and a fabulous positive attitude helped her path through from a teller to a personal banker then 2IC of the Gore branch and then into a small branch manager position at the ASB Ashburton branch for two years. Following that she was promoted to a large branch manager where she moved back down south and looked after Invercargill and Gore branches as a dual branch manager. Spent a further 3 years in Southland then decided she wanted warmer weather and a change. She is now 6 months in as a Home Ownership Manager working out of the Rolleston Square branch 3 days a week and the Ashburton branch 2 days a week. “I help people’s dreams come true with finance to help them build their dream homes.” Jaimee has purchased a home in the Ashburton district as she loved her time here last round and  would like to settle here permanently and start a family one day.